Nina has been studying Kaavad for years. She wrote articles, shot and edited films

and published a beautiful book on this subject I love. 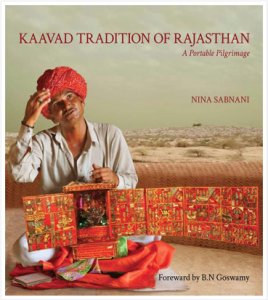 led me to do when I was in Rajasthan about 45 years ago.

Here it is Nina, for you. With respect and love. 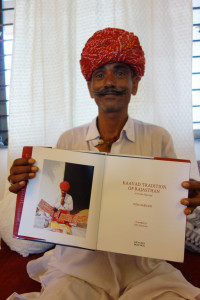 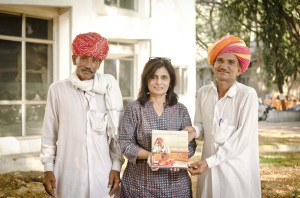 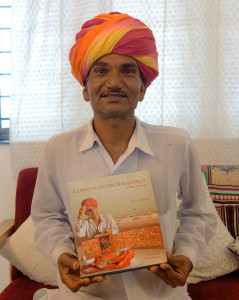 posted in Italian only here below.

In 1969 and the following years Giovanna and Franco Bellino, guided by Ashiya Manvendra Singh of the Barathia Lok Kala Mandal of Udaipur researched the desert area around Jodhpur.

The objective was to find at least one real “Kaavadiya Bhat”, record his storytelling (sound only, no camera), buy his kaavad, take it back to Italy and take colour photos of every single successive step up to the opening of the final most sacred part.

The photos with the recording of the kaavadiya bhat words would have been excellent material for a fine arts book.

We found one kaavadiya bhat, but did not manage to record his storytelling. We did however take, back to Italy his kaavad,  However, the book was never published.

I still have his kaavad, never touched or opened in these last 45 years, and I am planning to give it as a gift as soon as possible to the son of my Rajasthani brother Ashiya, Bapu Manvendra Singh, now my adopted nephew.

I will translate into English a few points. Really nothing if compared to your study, Nina,

however it might be of some interest for you. At least you could see how the situation

was about 50 years ago, when you were not yet born, dear Nina.

It took us many days and several trips to the desert area to find one kaavadiya bhat.

In every village we arrived at we heard, “he passed here a few days ago, but now he is gone.”

We found also (off the record) that these kaavadiya bhat had a reputation for being incorrigible womanizers. That is why I am not surprised to read: (“The scholar, Barucha, met this Kavariya who, to his surprise, received 30 or 40 bodices for the Kaavad recitation.”

Village backbiting? Could be. With a touch of truth? Who knows ?

Another interesting discovery was that not only the kaavadyia bhat, but his relatives too would  never have admitted that their relative was a professional itinerant story-teller.

I took us weeks to find a very old kavadhiya bhat, now retired, who kept his kavad, wrapped in shreds and hidden under his unstable cot. Visits lasting two whole days and hours of persistence (there had to be some monetary incentive, too) finally persuaded him to chant the whole story with his kaavad, but not in his village: in a faraway village where nobody knew him. 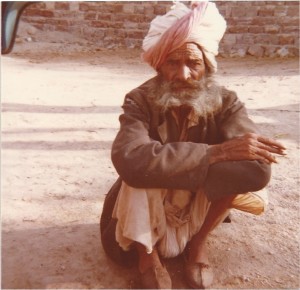 … finally, the kaavadiya bhat started his performance and only at that precise moment did we discover that the battery tape-recorder Ashiya had rented in Jodhpur was not working. We did not record a single word, bit I must have somewhere a few written notes that Ashiya took during the chanting.

A very interesting discovery deriving from our meeting with the kaavadiya bhat was that if he stood, looking directly at the scenes he had been describing for years and years, he did not recognize them. 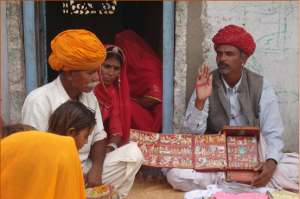 He had always seen them from a squatting position, with his kaavad on his lap as one after another he opened the doors for his audience.

If you need any further explanation, dear Nina, I will be more than happy

to give to you more details. And I will be proud to show you his kaavad, not mine 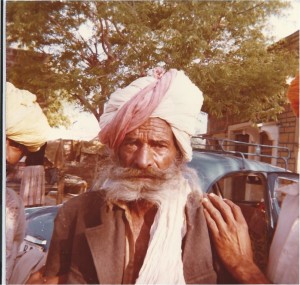 .. if you happen to be someday here in Venezia. Or if I will have a chance to come back

to visit my nephew Bapu and my Rajasthani family in Udaipur. God knows.